For violation of privacy... "WhatsApp is suing the Indian government. 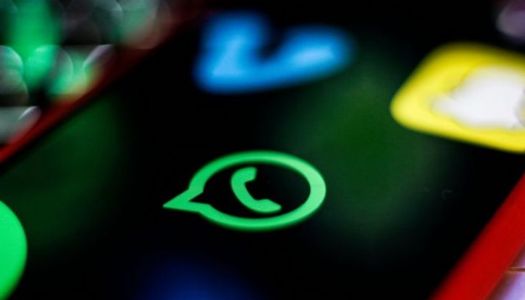 Because of what he said were the new restrictions imposed by the latter, undermining the principle of privacy that characterizes the application. WhatsApp has started to sue the Indian government.

Representatives of the famous app reportedly sued the Indian Government in a trial in the capital city of New Delhi.

New restrictions that have been introduced in India and come into force allow tracking of encrypted WhatsApp user messages, which contradicts the right to privacy, says the Facebook app.

The case wants the Indian judiciary to declare that the new technical restrictions violate the privacy of the individual provided for in the Indian Constitution.

According to technical sites, the app added that the Indian procedure would break WhatsApp's encryption principle, thereby ensuring the complete confidentiality of its users.

According to the app, the procedure will not only be effective, but may be vulnerable to misuse, as the traceability of messages will force other instantaneous applications on Android devices to hand over names of people, and innocent people may be arrested.

WhatsApp adopts the principle of encryption, which prevents the content of messages from being shared only with the person transmitting it, so that the same application does not have access to such messages.

From the tracking feature, India seeks to do the opposite, that is, to request the content of interpersonal messages, which breaks the principle of encryption, which provides a guarantee of privacy to users.

We have 191 guests and no members online