Will the Google company we know today disappear? 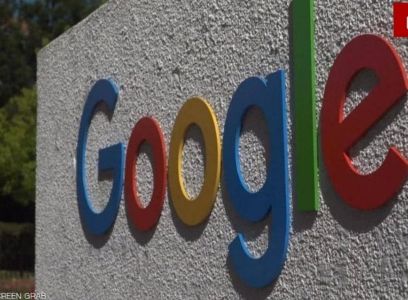 Google's "tech giant" is facing one of the biggest antitrust lawsuits in two decades, with the US Department of Justice suing the flagship company for "anti-competitive behavior".

The US Department of Justice has filed a lawsuit against Google, accusing it of using anti-competitive methods to maintain its position and monopolize the Internet search engine market and related advertising activities.

In fact, Google acquires more than 92 percent of the global search engine market, and in order to reach this position, it has made exclusive deals to control the market and block the way for any company trying to compete in the same field.

As is the case for computers, where Google is the main engine on most different browsers, with a share of 87 percent globally.

From the US government's point of view, allowing Google to continue its anti-competitive paths would lose the next wave of innovators, and Americans may never benefit from the emergence of a similar company to Google in the future.

As for the company itself, the government’s move is deeply flawed, and would actually harm consumers, because it would artificially support low-quality search options and raise the prices of phones.

Overall, this issue may lead to the division of the company, by separating search engines from advertising activities, and it may open the door to enacting legislation that would reduce the dominance of the giants of US technology companies in the digital economy, including Facebook, Apple and Amazon.