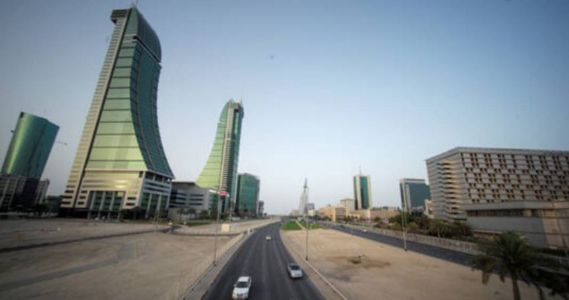 The US special envoy for monitoring and combating anti-Semitism, Ilan Carr, stated on his official account on "Twitter": "We signed a moment ago a historic agreement with the King Hamad International Center of the Kingdom of Bahrain to fight anti-Semitism together in the Middle East and outside it, and we will also establish programs to educate children in the region On the values ​​of peaceful coexistence. "

Carr attached this tweet to a copy of the memorandum of understanding concluded in Washington on October 22, according to which the US envoy’s office and the King Hamad Center agreed to cooperate in “developing and implementing programs that provide mutual respect, understanding and peaceful coexistence between Arabs and Jews and their national states and among all people in the region.”

The agreement provides for cooperation between the US and Bahraini parties in combating "all forms of anti-Semitism, including anti-Zionism and delegitimizing the State of Israel."

This memorandum comes in light of the peace agreement that Bahrain concluded with Israel under the auspices of the United States last September.

We have 52 guests and no members online