Google's internet balloon hung in the air for 312 days 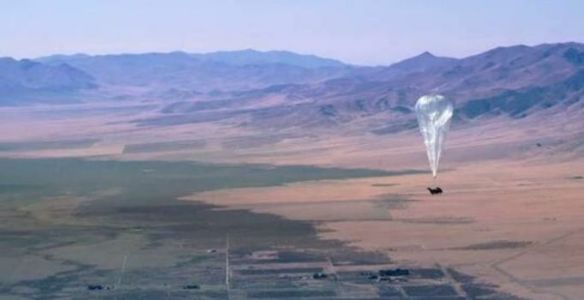 Loon, a subsidiary of Google, announced that the Internet broadcasting airship set a new record for being in the air of 312 days

It is reported that this airship was launched in May 2019 from Puerto Rico and arrived in Peru, where it established a wireless network for Internet transmission in one of the regions. The balloon stayed there for three months, after which it began to orbit the Earth through the South Atlantic, Indian and Pacific Oceans, and in 2020 it landed on the ground in Mexico.

Google announced that it will not stop at these results, but will increase the autonomous ability of the balloon to operate at an altitude of about 18 kilometers for longer periods.

It is assumed that if this project is successful and used commercially, such airships will provide the Internet to remote areas around the world at a speed comparable to 4G.

We have 91 guests and no members online