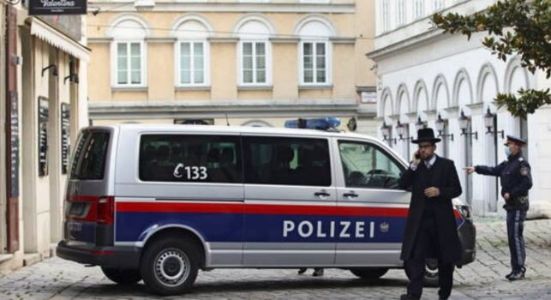 An American institution concerned with monitoring terrorist activities on the Internet said that jihadists have claimed responsibility for the attacks on the Austrian capital, Vienna.

An American organization called Sight Intelligence reported that jihadists described the shooting in Vienna as "a revenge for Austria's participation in the US coalition against ISIS."

Yesterday, Monday, the Austrian capital Vienna witnessed shootings in six places, including the vicinity of a synagogue.

Two people were killed and 14 others were wounded, including a policeman, while the police killed one of the attackers.