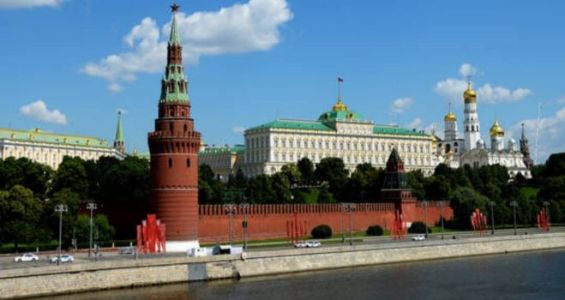 The Kremlin press office said today, Tuesday, that the Russian president expressed his condolences to the President of Austria, Alexander van der Bellen, and to Chancellor Sebastian Kurz, in a telegram, for the victims of the attack.

The press office added that Putin emphasized in his condolence telegram that "the brutal attack once again confirms the inhuman essence of terrorism," and expressed his confidence that "the forces of terror will not be able to intimidate anyone, nor will they succeed in sowing discord and enmity among people of various religions."

The Austrian police confirmed that the terrorist attack killed 3 civilians, two men and a woman.

The mayor of the city, Mikhail Lyudvik, said that the city’s hospitals received more than 15 wounded people who were wounded by gunfire or clashes during the attack, including 7 in critical condition.

We have 336 guests and no members online