The United States formally withdraws from the Paris climate agreement 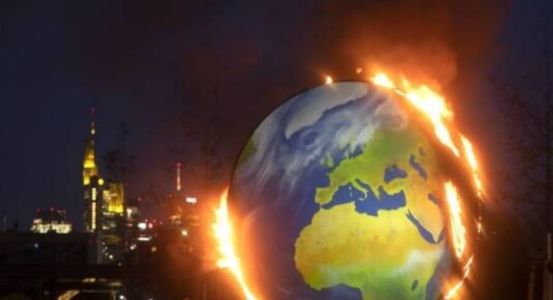 Today, Wednesday, the United States formally withdrew from the Paris Agreement, which is the world's first international agreement to combat climate change.

The controversial decision, announced by President Donald Trump years ago, will take effect from Wednesday, bringing the number of countries to 189.

Six other countries signed the agreement concluded in 2015, also known as "COP21", but they have not formally joined it yet.

The United States is the second largest country in the world, after China, in terms of greenhouse gas emissions, and Trump's rival in the election race, Joe Biden, has previously expressed his support for the Paris Agreement.

The agreement aims to limit global warming to a level of no more than two degrees on the Richter scale, and the signatory countries pledge to make efforts to bring this rate to 1.5 degrees.

The goals of the agreement are reviewed every five years.

We have 326 guests and no members online