India and China reach agreement on the situation on the border 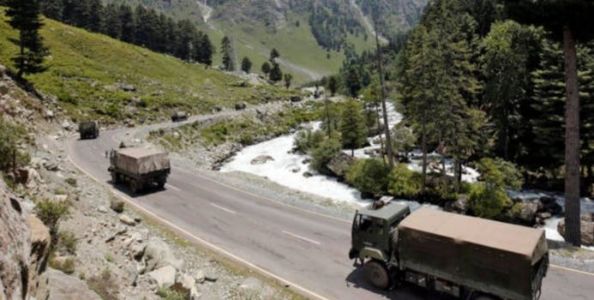 The latest round of negotiations between India and China ended with an agreement being reached on the parties' commitment to the policy of restraint on the borders in the Ladakh region, and the continuation of dialogue on contentious issues.

The Indian Foreign Ministry said, "The two sides agreed to maintain dialogue and communication through military and diplomatic channels, and strive to settle other pending issues in order to maintain peace and tranquility in the border areas."

The ministry added that two Chinese and Indian committees held an eighth round of negotiations on the sixth of this month, and exchanged views on the separation of forces along the line in the western sector of the border areas between the two countries.

The two sides agreed to ensure "restraint for their forces on the front lines and avoid misunderstanding and miscalculation."

Last June, Chinese and Indian forces clashed on the common border in the heights of the Jaluan Valley, in the Ladakh region, causing deaths and injuries. Beijing said at the time that the Indian forces had crossed the agreed-upon line of control, in an effort it considered provocative.

We have 80 guests and no members online