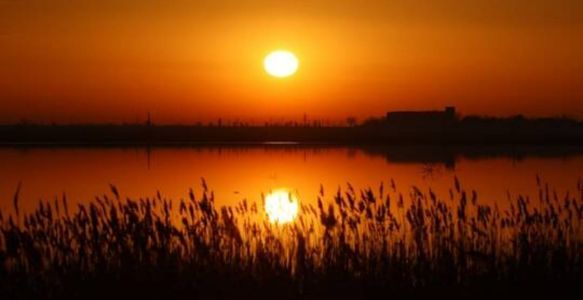 The President of the Russian Astrology Society, Alexander Zarayev, spoke about the future of the Corona virus in the world in an interview he gave Monday, November 9, to the Russian "Komsomolskaya Pravda" radio.

He said that the coronavirus this year has introduced tangible adjustments in almost all areas and changed the routine of human life.

He added that this negative tendency still exists at the beginning of next year, and in January and February in particular.

However, the beginning of next March will witness, according to the astrology expert, the process of rebuilding life as it will return to its normal course, in contrast to the announcements made by many politicians and doctors who said that the virus will continue its harmful activity until May 31.

The astrology expert explained that humanity was not ready at the genetic level for anomalous space phenomena that struck it in 2020 and affected its life, and called it to be vigilant and vigilant next year as well.

The astrology expert predicted the outbreak of a new wave of virus diseases at the end of January 2021.

We have 155 guests and no members online