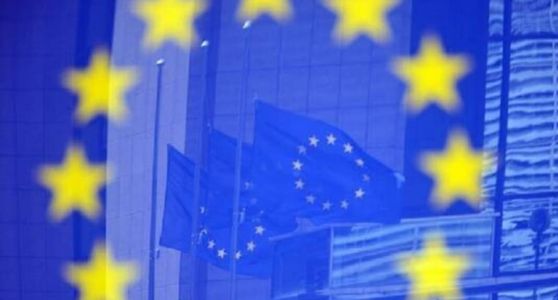 The European Union announced a financial contribution of 183 million euros to alleviate the debts of 29 middle- and low-income countries, following the conclusion of the G20 summit that was held in Saudi Arabia through "video conference".

These funds will be poured into the budget of the International Monetary Fund's Disaster Management Trust Fund, in an effort by the Europeans to enable the concerned countries to allocate sufficient resources to deal with the health, economic and social impacts of the emerging Corona epidemic.

The European Union is the largest international contributor to this fund. The High Representative for Security and Foreign Policy, Josep Borrell, on Twitter, invited "other partners to follow the same path."

Yemen is the only Arab country covered by this resolution, which also concerns African and other countries in the Indian and Pacific Oceans.

The G20 summit, which was held last Saturday and Sunday, approved a legal framework for dealing with the debts of poor countries.

We have 267 guests and no members online