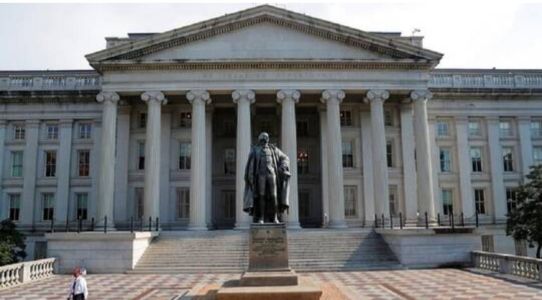 Today, Tuesday, the US Treasury Department announced the imposition of economic sanctions on Pakistani citizen Yusuf Ali Maraj for his association with the "Quds Force" of the Iranian Revolutionary Guard.

Last Thursday, the US government imposed sanctions on an Iranian institution and its director, claiming that they were linked to research related to developing chemical weapons.

In a statement, the Ministry of Finance confirmed that "its new sanctions affect (Shahid Meythemi Group) and its director, Mahran Bebri," noting that this group is affiliated with the Defense Innovation and Research Organization in the Iranian Ministry of Defense, whose head was recently assassinated nuclear scientist Mohsen Fakhrizadeh near Tehran.

The US Secretary of the Treasury, Stephen Mnuchin, stressed that "Iran's development of weapons of mass destruction constitutes a threat to the security of its neighbors and the world," adding: "The United States will continue to face any efforts by the Iranian regime to develop chemical weapons that can be used by it and groups affiliated with it to present its malicious agenda. ".

We have 56 guests and no members online