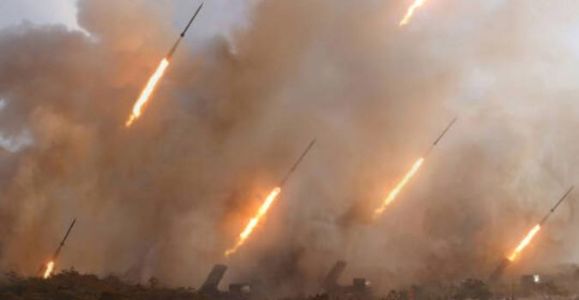 A UN committee said that the "Al-Shabab group" used a North Korean mortar shell in an attack on the organization's compound in Somalia this year, referring to possible arms deals between the two sides.

This Somali extremist group linked to Al Qaeda launched 6 separate mortar attacks on the international airport in the Somali capital, Mogadishu, between February and May.

The United Nations Committee of Experts on Somalia said in a final report on September 28 that one of the attacks included four 60 mm mortar shells fired at the United Nations compound inside Aden Adde International Airport on February 17th.

Two 60mm mortar shells were found following the attack on February 17, 2020. One of them has characteristics consistent with the 60mm HE 63 mortar manufactured in North Korea, according to a final report published on the UN website. .

This indicates that North Korea may have been involved in arms deals with Al-Shabaab extremists.

Last June, the US State Department said that North Korea had failed to take action to address historical support for acts of international terrorism, but an unidentified North Korean diplomat said at a United Nations session earlier in October that "the consistent position of the North Korean government is to oppose terrorism." In all its forms, manifestations and any support for it. "