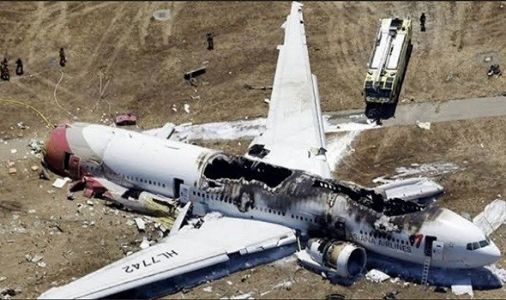 According to the Panel, a light aircraft belonging to the Directorate of Meteorology of Jiangxi Province landed on residential buildings in Jiang City on Monday.

The Board noted that the aircraft was carrying 5 meteorological staff, all of whom were killed as a result of the accident, which also injured a local resident.

We have 39 guests and no members online