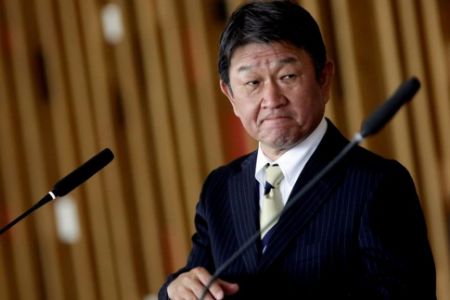 A spokesman for the Chinese Foreign Ministry stated that Japan should reverse its decision to dispose of contaminated water from the Fukushima nuclear power plant and apologize instead of contesting a tweet it posted criticizing the plan.

For his part, Japanese Foreign Minister Toshimitsu Motegi announced that Japan was making a "strong protest" and seeking to remove the tweet through diplomatic channels.

We have 268 guests and no members online