In a water dispute. Clashes between security forces in Kyrgyzstan and Tajikistan at the border 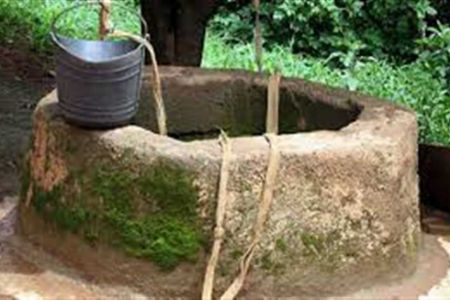 At least one civilian was reportedly killed and dozens injured when Kyrgyz and Tajik security forces exchanged fire across the border, throwing stones at each other in a water tank battle.

The Kyrgyz Border Guard stated: "After a mortar attack on Tajikistan, a scarlet border post was set ablaze, and hundreds of people were evacuated from neighbouring villages.

Clashes broke out late along the border between Sagad Province in northern Tajikistan and Batkin Province in southern Qargeinia because of the dispute over the water tank and the pumping plant, for which both sides claimed responsibility, on the Isfara River.

Residents on both sides threw stones at each other before clashes escalated and the two sides began to exchange fire today, according to the security services of the two countries.

The National Security Committee of the State of Kyrgyzstan accused the Tajik side of using mortars to bomb the disputed waters facility. For their part, the Tajik authorities declared: "The facility belongs to them and the Kyrgyz forces have been accused of shooting at Tajik border guards.

President Sadyr Jabarov's office stated that it had held an emergency meeting of the Council of Ministers and formed a working group to resolve the conflict. In a press release, Jabarov urged calm: "We will always find a common language with our Tajik brothers."

In a separate context, his Government had indicated that the Prime Ministers of Kyrgyzstan and Tajikistan would discuss the matter on the sidelines of a multilateral meeting in Russia that they were attending today.

The border between Kyrgyzstan and Tajikistan, which dates back to the Soviet era, is poorly established and small border disputes between the two countries abound. The recent dispute rapidly escalated beyond the usual range, as border guards from both sides actively joined the fighting.

We have 50 guests and no members online