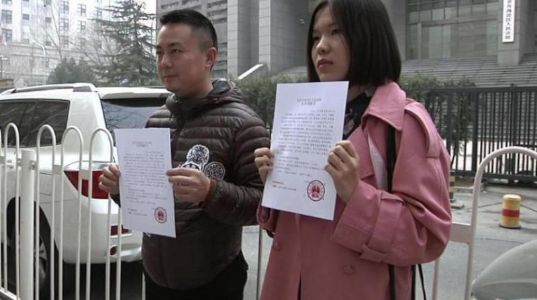 Following the entry into force of a controversial law imposing a "relaxation period" for spouses. It was noted that the number of divorces in China fell to more than 70% during the first quarter of this year.

The Act, which entered into force at the beginning of this year, imposes a period of calm and review on those who apply for a divorce, and waits for a month before starting to process their application. However, the period of "calm down" does not apply if one of the spouses is seeking a divorce because of domestic violence.

According to data published by the Ministry of Civil Affairs, 296,000 divorces were recorded during the first three months of 2021, down from 1.05 million in the previous quarter and 1.06 million in the same period in 2019.

The divorce rate in China had increased steadily since 2003, when marriage laws had become more lenient and women's financial autonomy had increased.

We have 316 guests and no members online