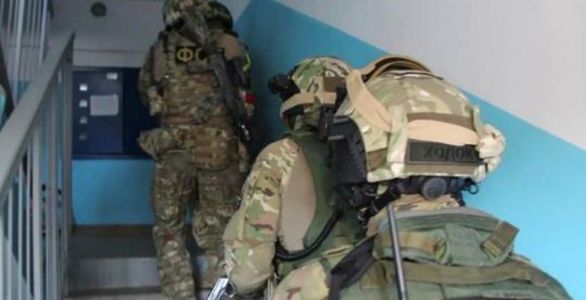 Members of the Russian Federal Security Service thwarted an armed attack a teenager was preparing to launch against an educational institution in the city of Tula.

The Public Relations Center of the Russian Intelligence said, in its statement today: "Security forces in Tula arrested a young man, born in 2002, who was preparing to carry out an armed attack on an educational institution in the region."

The security men found a hunting rifle in his possession, as well as literature on similar crimes.

The center added that the investigation department of the Internal Affairs Directorate in Tula opened a criminal case under the article "illegal acquisition and storage of weapons."

We have 85 guests and no members online