On account of the wiretap, Sarkozy was sentenced to 3 years' imprisonment, of which 1 was in force. 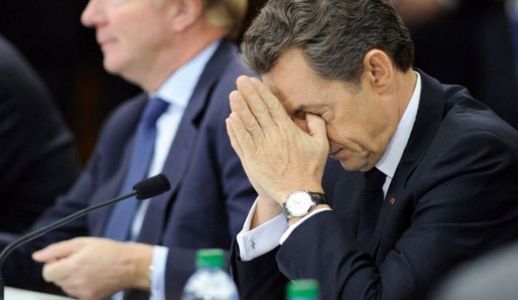 The French judiciary sentenced former French President Nicolas Sarkozy to three years in prison, of which one was effective, for corruption and abuse of influence in the so - called "wiretapping" case.

The former French President was convicted of promising to assist a former judge in obtaining a job in Monaco in exchange for confidential information about an investigation targeting him, with the help of a telephone line registered in the name of Paul Bismuth.

Sarkozy, who led France from 2007 to 2012, denied any wrongdoing, saying he was the victim of a manhunt by financial prosecutors who used excessive means to intrude on his affairs.

Sarkozy has 10 days to appeal.