Someone who slapped Macron during his visit to the province of Drôme, south-eastern France 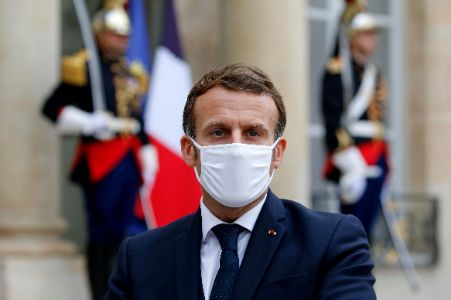 French President Emmanuel Macron received a slap in the face from a man during the head of state & apos visit to Drôme, and two people were arrested as a result of the incident.

On social media, it appears that the President of the French Republic is approaching the people who were waiting for him, and one of the men takes his hand, grabs it and hits Macron in the face with his other hand.

Security then intervened and arrested the man who attacked the president. Currently, the French head of state continues his "French tour of regions" that began last week.

We have 324 guests and no members online