An unknown tries to burn a Turkish mosque in France 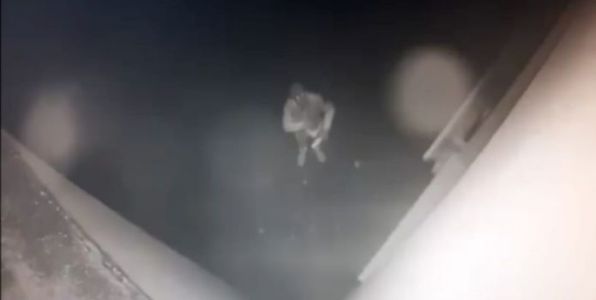 A Turkish mosque in the city of Châteaudon, in the Eurit-Leuer region, northern France, was exposed to an attempt to set it on fire by an unknown person.

Fatih Sari Kiir, Secretary-General of the National Vision of the Islamic Society (CIMG), to which the Turkish mosque belongs, said that an unknown person set fire to the mosque after pouring petrol into it.

He pointed out that the fire went out on its own before growing up, and that it resulted in material damage to the mosque.

He added that mosque officials had lodged a complaint about the attack, and that police teams came to the mosque and conducted the checks.

According to a statement issued by the police, they will check the recordings of the mosque's surveillance cameras, as part of the investigation into the accident.

In the past few days, France has witnessed the publication of insulting pictures and cartoons of the Prophet Muhammad through the media, and displaying them on the facades of some buildings, which sparked a wave of anger throughout the Islamic world.

We have 132 guests and no members online