With Netanyahu's deadline for the formation of a government expired, the President could choose a member of Parliament. 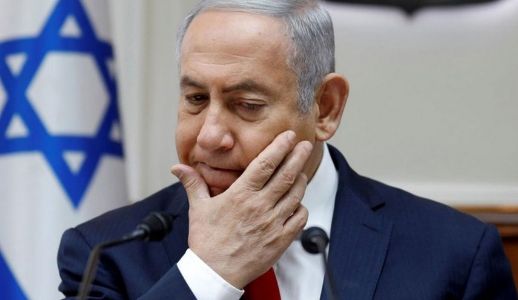 Israeli Prime Minister Benjamin Netanyahu's deadline for the formation of a new government came to an end at midnight, as Israel's longest - serving leaders failed to break a political stalemate that had persisted for more than two years.

There is no guarantee that, after failing to form a new coalition, parties outside the business Government he leads will be able to resolve their differences to overthrow him.

By midnight, President Rufin Rivlin could assign another member of Parliament the task of forming a coalition. The taxpayer is widely expected to be Yair Lapid (57), whose centrist party (there is a future) came second to Netanyahu's Likud in the March 23 election.

Each side sought to befriend parties representing the Arab minority, some 20 percent of Israel's population, which could give it a voice in forming a government for the first time in decades.

If a new candidate chosen by the President failed to form a coalition within a period of 28 days, the President could ask Parliament to select a candidate within three weeks. If Parliament is unable to do so, new elections will be held.

We have 88 guests and no members online