Kuwait Flight of immunized citizens to and from Iraq 5 October 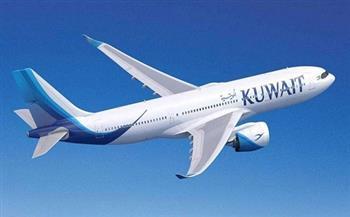 According to a source in charge of Kuwait Airport, non - scheduled flights will be flown back and forth only to transport fortified citizens from Kuwait to Iraq from next Monday until Tuesday, 5 October.

The source indicated that special procedures would be in place for uns ed flights to and from Iraq, including:

Bringing a negative pcr examination no more than 72 hours from the date of the return trip to Kuwait.

The implementation of the Institutional Stone within the country for 7 days and the House Stone for another 7 days.

We have 167 guests and no members online