The King of Saudi Arabia calls for a peaceful solution to the issue of the Nahda dam, guaranteeing the right of Egypt and the Sudan 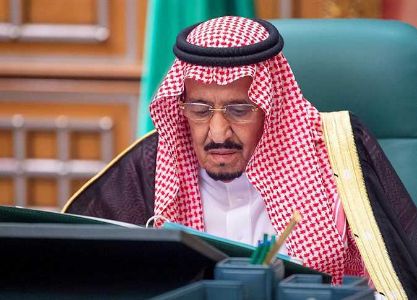 King Salman bin Abdulaziz of Saudi Arabia today called for a peaceful solution to the issue of the Ennahda dam, guaranteeing the water rights of Egypt and the Sudan.

In a speech addressed to the United Nations General Assembly, the King of Saudi Arabia stressed support for dialogue and diplomatic solutions.

He called on the world not to allow Iran to develop nuclear weapons, stressing the importance of making the Middle East region free of weapons of mass destruction.

Saudi Arabia respected the national sovereignty of States and non-interference in their internal affairs.