A person is killed in a church shooting in North Carolina 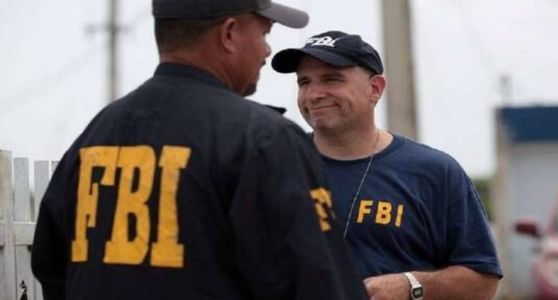 "Fox News" TV, citing local police, said that a person died in a shooting at a church in North Carolina, USA.

Police said they received a phone call last night about a shooting incident at the Baptist Church in High Point.

After they arrived at the scene, the police found the body of a "African American" dead man.

The police also indicated that there were several injured in the accident. But it did not reveal any details about the causes and circumstances of the accident, nor did it reveal the identity of the dead or injured.

The police indicated that they are investigating eyewitnesses, and they will carry out an inspection at the scene of the crime.

We have 87 guests and no members online