Dozens of Trump's Secret Service officers are infected with Corona 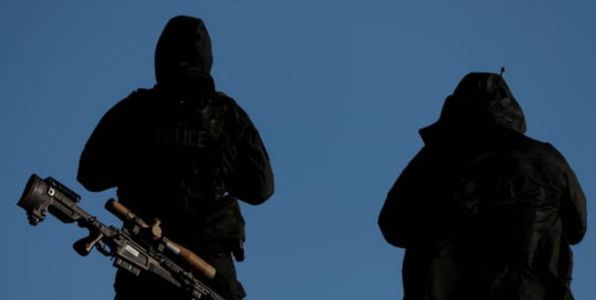 Media reports reported that dozens of President Trump's Secret Service officers were infected with the Corona virus, while others are subject to quarantine after close contact with a person who has tested positive for the virus.

The American CNN channel said that there were several waves of infection with the virus inside the White House, noting that this affected people who put their lives at risk to protect the president, as a large number of them were infected with the virus, and a number of others were in isolation, and not everyone knows how many Other clients infected.

The channel said it received a statement from a Secret Service spokesperson saying, "We are taking the necessary precautions, and there has been no impact on the mission, and recruitment levels are high enough to compensate for that."

The agency pointed out that there are about 7,600 members in the US Secret Service, and it is clear that a few of them are infected or subject to quarantine, but this has a great impact on them and their families, which is a reflection of the approach taken by the current US administration to control the epidemic, which is now outside Sphere of control throughout the country.

We have 109 guests and no members online