Biden: I pledge to be a president who unites America and does not see blue or red states 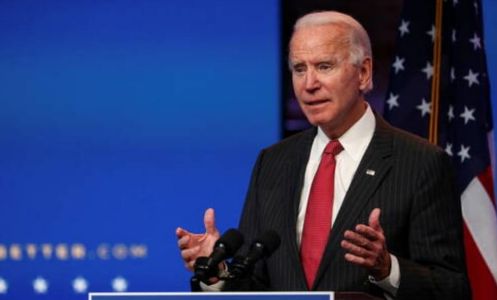 "I pledge to be the president who works to unify Americans rather than divide them," he wrote on Twitter.

He added, "I will be a president who does not see blue or red states, and I will work hard to gain the trust of the American people."

We have 68 guests and no members online