Mexico .. The authorization to use the "Sputnik V" vaccine is likely to be registered within days 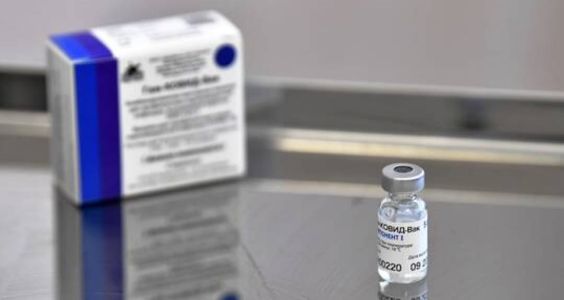 The Mexican official said in this regard, "It is likely that this matter will happen this week," while it had been announced earlier that his country had obtained, through the Argentine government, all scientific and technical documents on the Russian vaccine, including the results of the third phase of clinical trials. .

It is noteworthy that the Mexican Deputy Minister of Health Hugo Lopez Gatel announced on January 11 that his country's authorities wanted to import up to 24 million doses of the Russian "Sputnik V" vaccine against the Corona virus.

Last week, the Mexican Ministry of Health official held business meetings in Argentina, including with representatives of the Russian side, with scientists and managers involved in marketing the Russian vaccine "Sputnik V".

In the same context, Mexican President Andres Manuel Lopez Obrador said on January 8 that the country in the near future could rely on the Russian vaccine against "Covid-19", adding that Mexico also plans to buy the Chinese vaccine in connection with what is available.

We have 226 guests and no members online